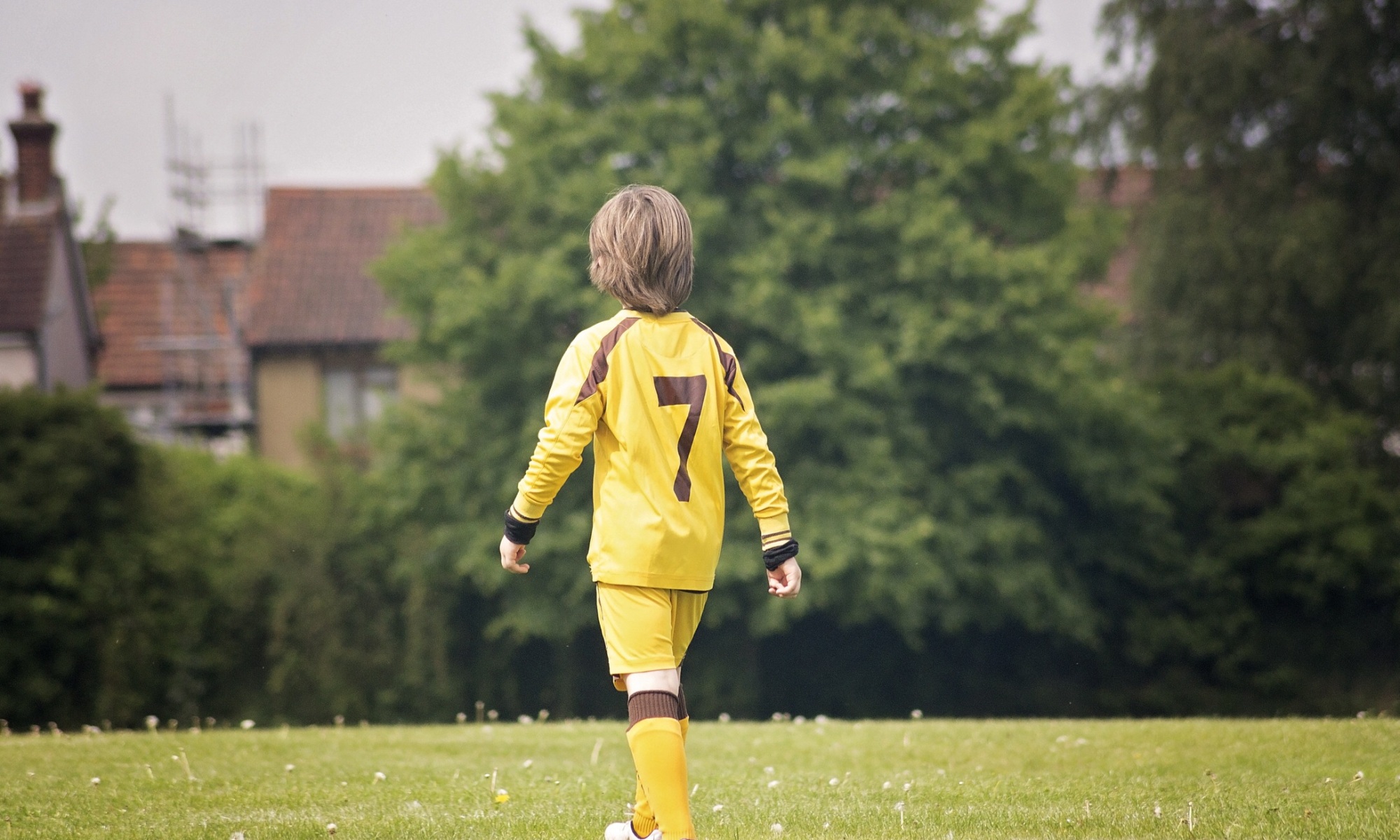 There are many ways a coach can give themselves a better chance of winning youth football matches, and in my opinion many of those are short-term wins at the expense of long-term player development. In this blog post, I have recognised some of the traits of youth coaches and tried to explain what I believe are the pros and cons of each.

Essentially, I believe we should be encouraging kids to get as many touches of the ball as possible, and supporting them when they make mistakes. Mistakes are a necessary part of learning, and how we respond to those mistakes as a coach will be a huge factor in deciding what type of players we produce. If you want cautious, predictable players than tell them their every move and criticise errors. We need to be giving the kids of today the best chance of developing the skills that they will need when they are older, when winning will become more important.

I don’t believe that winning at the younger age groups is the most important indicator of success. Playing well, developing skills, and staying in love with the game are far more important. Competitive football in this country doesn’t start until the U12 age group, but you wouldn’t know that by watching the coaches and parents of some kids much younger than that at the weekend. It’s a cultural issue, and I believe it is holding us back as a nation.

One of the key reasons for the introduction of playing the 5v5, 7v7 and 9v9 football format in the lead up to the full 11v11 game is to give each player more touches of the ball. The main reason for implementing a retreat line (Requires the opposing players to retreat into their own half when your goalkeeper has a goal-kick) is to encourage playing out from the back. Yet direct play and long goal-kicks still endure because they are ways to win in the short-term. However, if players lump it long to be safe, we are not creating players with the skills they will require in their future. We are, however unwittingly, damaging the long-term development of the players in our care.

I think we should care less about winning at the early age groups, and more about development. When we get to U12 and league tables are introduced, maybe then be in a position to compete. Get into that position based on the years of development-first work you have done with your players up until that point though. Just an opinion of course, and I respect anyone who has a differing opinion.

Here are a few of the coaching traits/ beliefs I have experienced on my travels:

1. Play it direct “don’t mess about with it at the back!

The short-term benefit of not getting tackled when you are a defender, in the defending third, is probably fairly self explanatory.

This teaching of ‘get rid of it’ harks back to the bad old days of English football, when a ‘ball-playing defender’ was an oxymoron. The game has changed, moved on, and defenders have to be comfortable in possession to succeed in todays game. How will players ever develop that comfort on the ball if they are instructed not to practice that skill by coaches screaming ‘get rid’?

2. Don’t dribble or run with the ball if you can safely pass instead. “Pass, pass, PASS!”

The obsession with asking kids to always pass is widespread. Maybe it’s because young kids are naturally greedy, and coaches feel that in order for the group to play as a team the players needs to having passing drummed into them? I can understand that.

Maybe its because if your young players pass as soon as they receive possession they have less chance of being caught in possession? Think of that and then think of the most creative, exciting players in the world today. It’s likely that at least one of Messi, Ronaldo, Suarez, Neymar or Aguero came to mind and what they all have in abundance is the ability to beat a player.

That ability, like all others, is developed through practice and an over-emphasis by coaches on passing robs today’s young players of the chance to express themselves and practice beating a player. I have heard that at Chelsea, they teach and encourage young players to always ‘take him on’ believing that passing and team-play can be added later, when winning actually matters, but at this young age they are developing skills.

If coach is constantly shouting for his players to pass as soon as they get it, they are robbing the young players in their care of the chance to practice decision making, that is, when should they pass and when should they travel with the ball?

The older boys in the younger age group are often at a massive advantage because, for example, a player being exactly 7 years old (84 months) could be playing against a boy who is nearly 8 (95 months), and so the older boy has been alive for 12% more time! He is 12% more developed, had 12% more time to practice and grow. The relative age affect as it’s called, causes many coaches to pick the older boys early, and those older boys as a result get more training, and so they get better still. The younger player doesn’t get picked, gets less training opportunities, and so the chasm between the 7 year old and the boy who is 7 years and 11 months grows. How many potential players are lost to this bias every year?

You also see teams that elect to give the biggest kid, with the hardest shot, a place up front every week and encourage him/her to shoot and take all the free-kicks within range. While this child is developing their shooting skills nicely, what happens to the other kids who don’t get that opportunity to practice and develop as a result? How are they supposed to develop those skills? Again, it’s the winning versus development mindset at work.

Also, in an age that has seen Lionel Messi dazzle a generation of football lovers, it seems abundantly obvious that spending more time developing smaller players could pay dividends. That said, maybe we’ll never learn because Pele and Maradona were short yet this ‘bigger. faster, stronger’ mentality still blights youth football because it gives teams a winning advantage.

I could go on, but the point is this. We should be developing players to have the skills, attributes and decision-making skills to compete when they are older, much older, when it matters, not now.

Mourinho said “In England you teach your kids how to win. In Spain and Portugal they teach their kids how to play”. What a fantastic observation on how other nations develop creative, dangerous players and how England keep churning out robots. Much has changed in this country, and the FA have broadly recognised many of the issues raised in this post. Thousands of coaches are progressive, development-minded and doing the best they can for the future of the players in their care, but there is still so much to be done.

We have to see a massive change in our culture if we want to start producing English players who can dazzle on the world stage. The last truly creative, unpredictable midfielder we produced was Gazza, and most kids today can’t use him as a role model because they won’t even know his name!